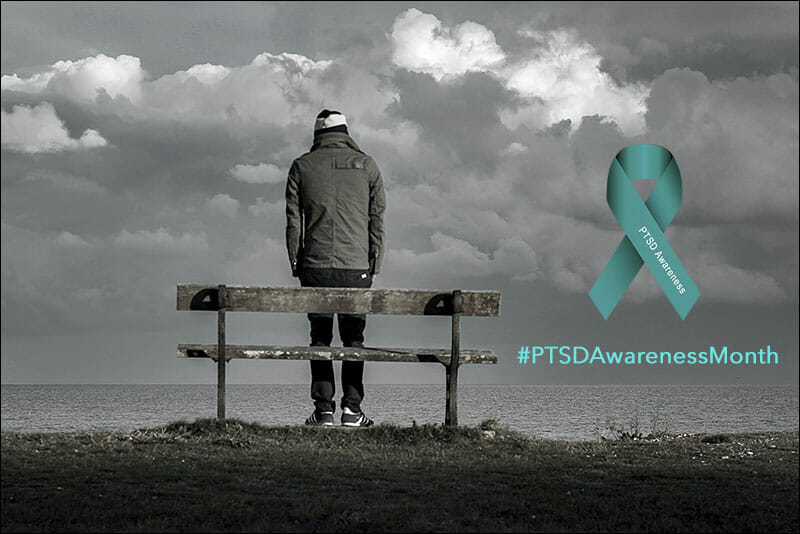 An estimated 8 million people in the United States struggle with mental health issues related to Post-Traumatic Stress Disorder (PTSD). Because it impacts so many people, June is recognized as PTSD Awareness Month. From combat veterans to survivors of physical or sexual abuse, and even those who have witnessed severe trauma, this condition can cause […] June is PTSD Awareness Month, so it’s an appropriate time to learn more about Post-Traumatic Stress Disorder. This mental health issue can impact anyone, and there are quite a few celebrities and famous people with PTSD who have come forward to talk about it. Surviving or witnessing a deeply traumatic event is a lot more […]

7 Ways of Treating Depression Without Drugs or Medication 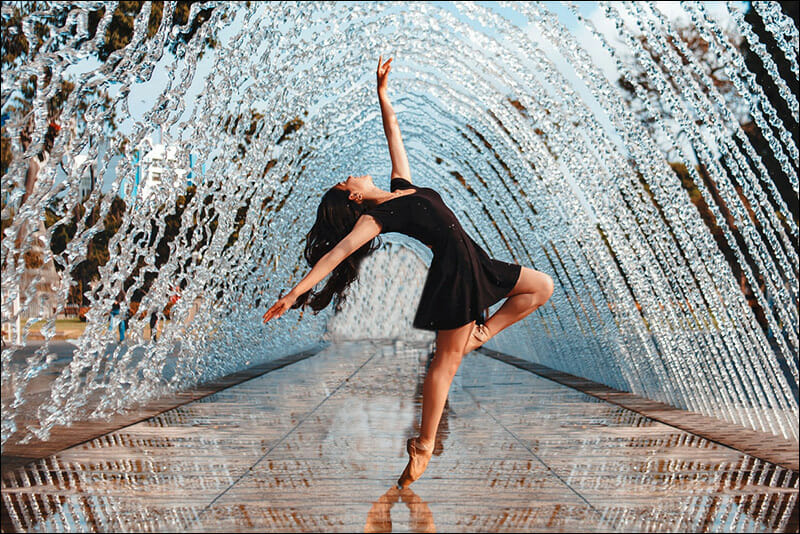 Prescription medications are one of the most popular methods for treating mental health conditions, but there are also other ways of treating depression without drugs or medication that can be just as effective for many people. Struggling with bouts of depression and other mental health issues is part of the human experience. It is inevitable […] 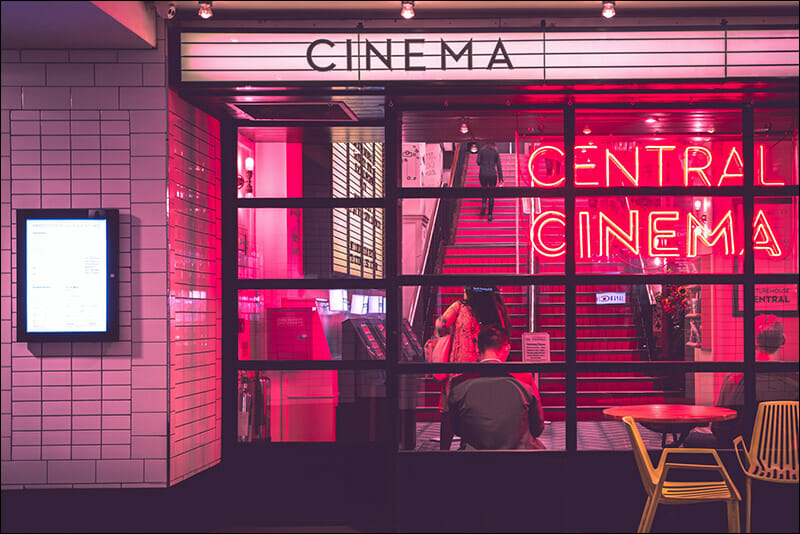 May is a good time to discover some movies about Borderline Personality Disorder (BPD) to increase our understanding about how this mental health issue impacts others. Though there is less stigma associated with issues of poor mental health than in years before, many Americans are still scared, and rightly so, to be open about their […]

Lexapro and Weed: Can Marijuana & Antidepressants Be Used Together? Considering the amount of antidepressant prescriptions physicians give out every day and the growing availability and legality of smoking marijuana, there’s zero doubt that a vast number of folks are using both Lexapro and weed or other antidepressants at the same time. Whether it’s safe to mix antidepressants and weed is a serious concern because […]

May is Mental Health Awareness Month: 5 Ways to Keep a Healthy Mind During Trying Times 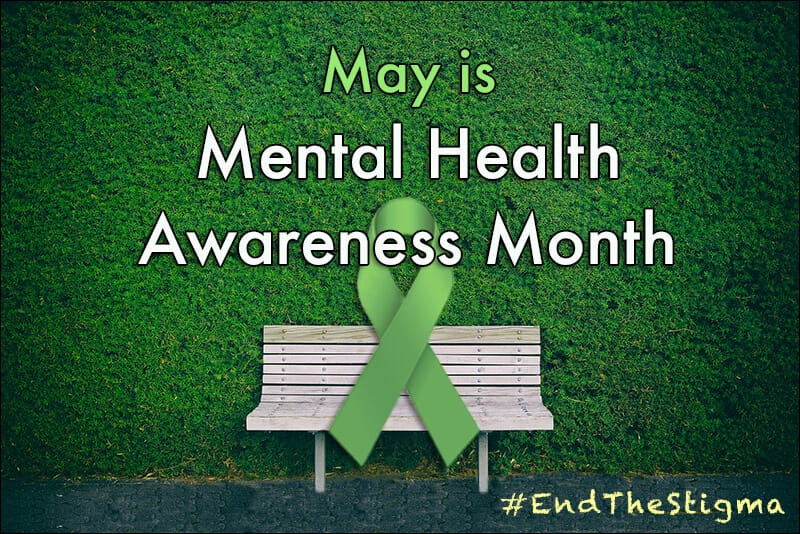 7 Low Stress Careers and Jobs for People With Anxiety When you think about it, there’s a reason so many job boards promote “low stress jobs,” or the best jobs for people with anxiety, because they are well-suited for so many people. Around the world, though especially in western societies, high-stakes, fast paced careers in fields like finance, advertising, fashion and entertainment, are glamorized as […]

Stress Awareness Month in April: De-Stressing & How to Deal With Stress It’s Stress Awareness Month in April. There’s no denying how stressful life can be from financial insecurity, overall wellbeing, concerns about family, friends and the many other aspects of life that we simply have no control over. Chronic stress can be a driver of poor physical and mental health and create an unhealthy cycle that’s […]

Wellness Retreats for Depression After Divorce Divorce. The word looms over your relationship as you try to make sense of how you got to this point. Your best friend, partner-in-crime, and lover has departed from the person they were when you started dating. They’re deep in, unable to uphold their half in the relationship because they’re addicted to a substance. You’ve […]