TMS for Tinnitus Tinnitus is a symptom that affects several different types of people. TMS therapy is starting to become a very effective and popular treatment for people suffering from this condition. Article Contents What is Tinnitus? Tinnitus is a condition that affects around 17.5% of people, mainly older adults. Tinnitus is the symptom of […] Withdrawal Timeline and Symptoms A guide to the withdrawal timeline, symptoms, and treatments for addictive substances. Article Contents What is Drug Withdrawal? When a drug has been consumed for a certain period, the body may become dependent on that drug to function at normal levels, much like how the body is dependent on food and […] CBT Therapy for Addiction Treatment What is cognitive behavioral therapy and how can it help substance use disorders? Article Contents What is Cognitive Behavioral Therapy? Cognitive-behavioral therapy (CBT) is a psychological treatment for a range of mental disorders, including depression, anxiety disorders, alcohol or drug use problems, marital problems, eating disorders, and severe mental illnesses.1 […] Adderall Guide Understanding This Medication, its Purpose, and Signs of Abuse Article Contents What Is Adderall? Adderall is a central nervous system (CNS) stimulant that is often prescribed for ADHD and narcolepsy. However, due to its ability to boost energy and alertness, the drug is often abused by people in a misguided attempt to achieve optimal cognitive […] The Dangers of Mixing Alcohol and Opioids Article Contents Introduction Opioid overdose deaths in 2016 were five times higher than in 1999. The majority of those deaths were unintentional. Although opioid painkiller prescriptions are becoming more tightly regulated, cases of overdose and addiction are still increasing. On top of this, opioids are often taken with […] 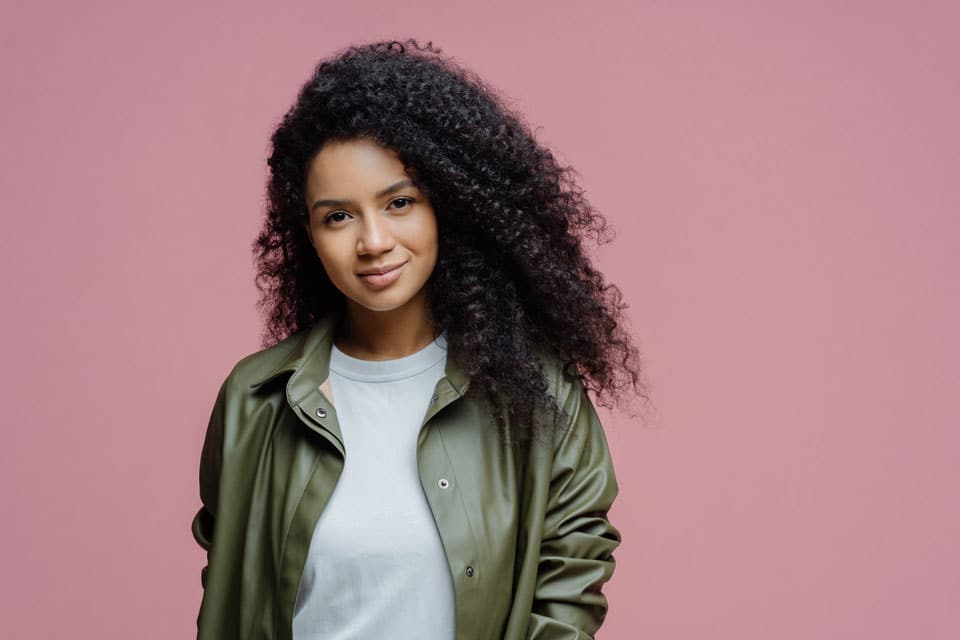 Klonopin Guide Benzodiazepine for Panic Disorders Article Contents Introduction Clonazepam, sold under the brand name Klonopin, is a prescription drug used to prevent and control seizures and panic disorder. It can also be prescribed to treat withdrawal from alcohol, anxiety, and sleep disorders. Despite its medical use, Klonopin is classified as a Schedule IV substance […] SMART Recovery Secular Alternative to AA Article Contents Introduction SMART Recovery is a good group alternative if you’re looking for a more science-based approach to addiction recovery. It was founded in 1994 as a small nonprofit but has evolved into a large organization with thousands of SMART Recovery meetings worldwide. Learn more about what SMART […] Benzos and Alcohol Learn About This Dangerous Combination Article Contents Studies have shown that benzodiazepines are dangerously abused with alcohol too frequently. Benzodiazepines, also known as benzos, are sedatives that work by changing certain neurotransmitters in the brain. One of the most common substances abused in conjunction with benzodiazepines is alcohol. What You Need to […]