What Are Quaaludes and How Can You Seek Treatment?

Quaaludes are a synthetic drug that is similar in chemical composition to barbiturates. Learn more here. 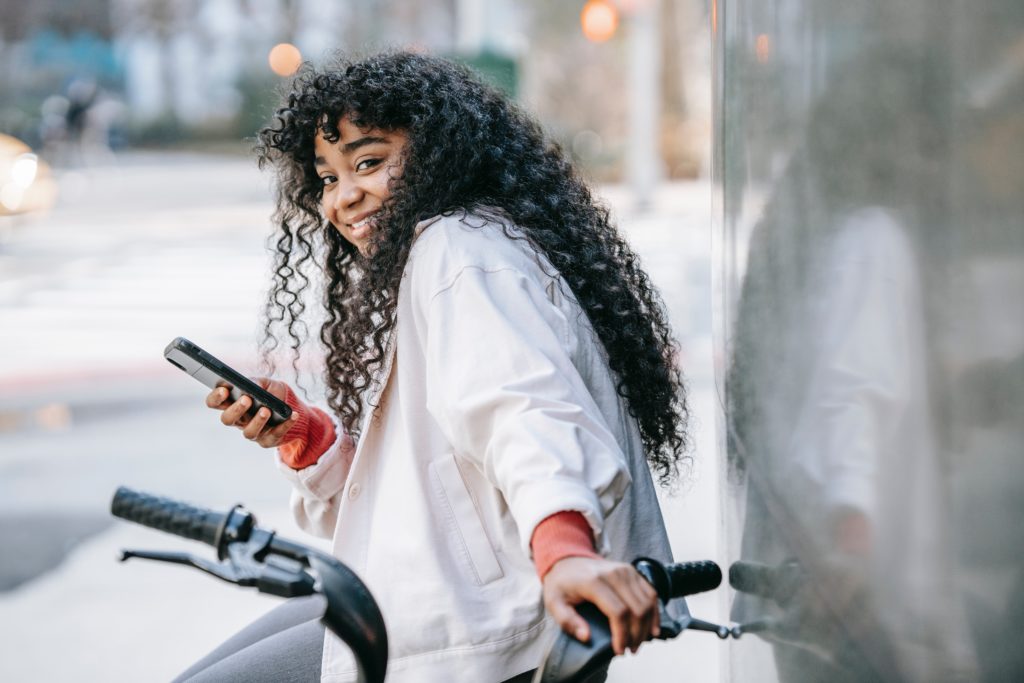 Quaaludes were created and marketed as anxiety-reducing sleep aids. However, they were removed from the market and banned for public use in a relatively quick period. This ban on the use of Quaaludes is due to their highly addictive nature and severe withdrawal symptoms.

The generic name for Quaaludes is methaqualone while Quaalude and Sopor are the most common brand names for this type of drug. They also have several street names that they have long been known by such as “ludes,” “sopers,” or “soaps,” and for a brief time in the 1970s as “disco biscuits.”

Quaaludes are also known by a wide variety of more formal names including:1

Quaaludes have been illegal since 1984 when it was determined that the side effects drastically outweighed any potential curative properties. There is no longer any accepted medical treatment use for them and they cannot be prescribed or obtained legally in the United States.2

They are still made illegally to some degree, although they are not as common as many other illicit street drugs. Quaaludes that are sold illegally, however, are often mixed with other depressants such as benzodiazepines, ephedrine, and fentanyl.

Because it is a completely synthetic drug, methaqualone can directly affect the nervous system faster and with a much higher intensity than a natural drug would. These combinations make an already dangerous drug significantly more dangerous.

In addition, although Quaaludes are much harder to obtain than several other street drugs, they are still tested for in the majority of drug tests for employment. Urine drug tests can detect Quaalude usage for up to fourteen days.3

Side Effects of Quaaludes There are several side effects of quaaludes, particularly when they are paired with alcohol. The effects of ingesting Quaaludes can begin to take place as soon as thirty minutes later, and they typically last for around six hours.

Depending on the dosage taken, some short-term side effects may occur such as:

It is extremely easy to overdose on Quaaludes because they are often taken at the same time as alcohol or other drugs which increases their potency exponentially. Even without the interference of other substances, due to the drunken, tired type of high that Quaaludes provide, it can be difficult to ensure that you are not being overdosed.

The Dangers of Quaaludes Abuse

It is very easy for even a first-time user to develop a dependence on Quaaludes, and it is rare for a person who has been exposed to Quaaludes to only use them once. Because of this aspect, the risk for addiction is very high, and tolerance levels can vary greatly from person to person.

Can You Overdose on Quaaludes?

For a first-time user, the amount that could cause an overdose is as small as 300mg. For comparison, that number can be as high as 8,000 mg to 20,000 mg per day for a person who has been taking them for an extended period and has become dependent on them to function.4

Because of this high amount that is constantly in their body, however, it is much easier for a person who is dependent on Quaaludes to go into sudden and severe withdrawal within 12 to 24 hours after their last dose.

This is in part due to the relatively low lifespan of six hours that methaqualone has once it has been ingested. The symptoms typically reach their peak within one to three days of detoxification; however, it can take up to ten days for the drugs to be completely out of a person’s system.

The most common symptoms of withdrawal are:

Due to the severity of the withdrawal symptoms and the high likelihood of dependence and addiction that will be present, it is advised that any attempts to detox a patient be done under strict medical supervision.

Interactions with Other Drugs

Alcohol makes Quaaludes potentially deadly. Without any additional substances, a lethal dose of Quaaludes is considered thirty times what is contained in a single tablet. When combined with alcohol, however, that lethal dose drops significantly to two grams, which can induce a coma.

When combined with anti-depressant medications, Quaaludes become even more deadly. This type of use is referred to as polydrug use, and it causes severe and often fatal complications.

The reason for this deadly combination is that by using a depressant and a stimulant at the same time, you are putting your body through extreme stress. It does not know how to regulate the conflicting messages that are bombarding its cardiovascular, respiratory, and nervous systems. It causes difficulty breathing, cardiac arrest or heart failure, coma, overdose, and often death.

Getting Treatment for Quaaludes Addiction

Treatment for a Quaalude addiction is possible. It is important to start with a medically supervised detoxification at an in-patient center or drug rehab center. Professional detoxing allows the doctors to help a patient not only by managing their symptoms but also by monitoring their vitals through the worst of their withdrawal symptoms so that they can ensure their safe recovery.

In addition, monitored detox is preferred as it does not allow the patient the option of succumbing to temptation or their addiction. They will be monitored until the drugs are completely out of their system which gives them a higher chance of long-term recovery.

After the initial detox treatment, the patient will be referred to a therapist, group sessions, or inpatient or outpatient care. This referral will help them maintain their sobriety, acknowledge their triggers, and develop a plan on how to avoid falling back into addiction.

For more information, or to find a center near you that can help provide treatment options, contact SAMHSA’s national hotline at 1-800-662-4357.5