The relation between bipolar disorder and substance use disorder. 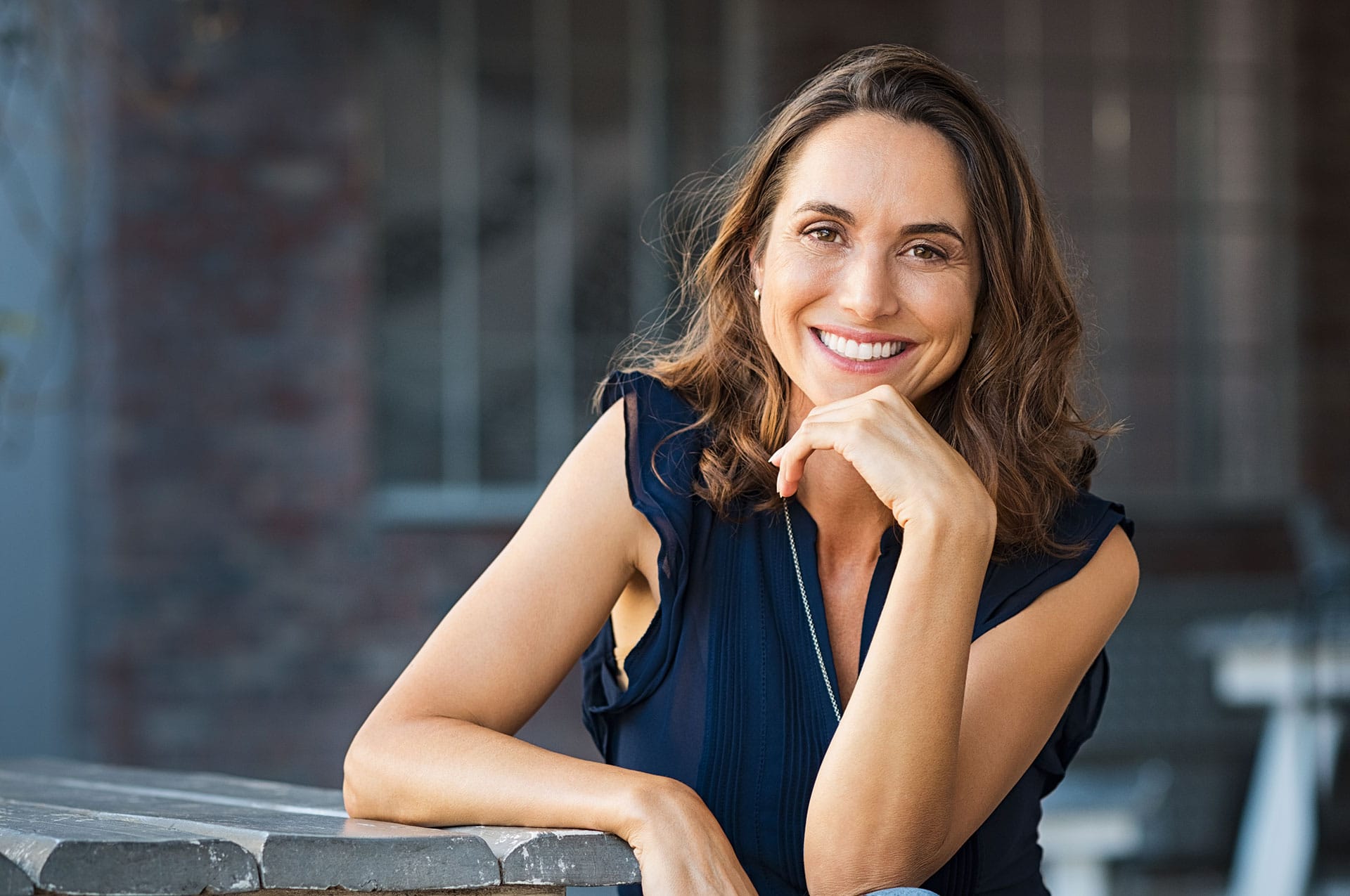 What is Bipolar Disorder?

Bipolar disorder (BP), also known as manic depression, is a mental illness that causes severe high and low moods alongside changes in sleep, energy, thinking, and behavior.1 Individuals with manic depression experience periods of extreme happiness and high energy and other periods of sadness, hopelessness, and sluggishness. Between these highs and lows, most people with bipolar disorder usually feel normal. Doctors think of the highs and lows as two “mood poles,” hence the name bipolar disorder.

According to the National Alliance on Mental Illness (NAMI), over 10 million people in the United States are affected by BP. An average person is diagnosed around 25years-old. However, bipolar symptoms can appear during the teenage years or later in life. This illness affects both males and females equally.2

According to NAMI, the diagnosis for BP may be categorized as one of the three main types. NAMI states that the symptoms occur on a spectrum, and it is sometimes difficult to distinguish between the various types.3 The various types of bipolar disorder include:

Bipolar I Disorder: A person with this disorder is likely to have at least one manic episode that may be preceded by major depressive episodes, also known as hypomania. To diagnose a patient with this disorder, a doctor must rule out other disorders such as schizophrenia and delusional disorder.

Cyclothymia: Also known as a cyclothymic disorder, cyclothymia has similar features to BP. However, it is classified as a separate illness according to the Diagnostic and Statistical Manual of Mental Disorders (5th Edition). While this condition involves hypomania and depression, the changes are usually less intense than the other bipolar disorders.4

Any type of manic depression is made worse with misuse of drugs and alcohol, as they can lead to more episodes. The combination of alcohol abuse and manic depression is known as “dual diagnosis,” and a patient with it would require help from a specialist.

Substance or medication-induced bipolar disorder is also classified as hypomania, mania, or major depressive episodes that are directly induced by a substance. The diagnosis of substance use disorder (SUD) is heavily dependent on an individual’s mental health history and the nature of the substance used.5

Some of the major substances associated with substance-induced BP include:

The frequent use of drugs can lead to physical changes in the brain and an established reward system that depends on the drug. These changes also lead to compulsive and drug-seeking behaviors. The changes can eventually lead to substance-induced BP.

Connections Between Substance Use Disorder and Bipolar Disorder

Research shows that people with no history of mental health issues can develop manic depression as a result of drug abuse. There is, however, no real explanation for the high rate of substance abuse disorder and chemical dependence among people with BP.

The percent of co-occurring bipolar and SUD

According to the statistics provided by the American Journal of Managed Care, up to 56% of people with bipolar have experienced drug and alcohol addiction in their lifetime. Approximately 46% of the group had abused alcohol, and 41% were found to have abused drugs. Studies show that alcohol is the most abused substance among patients with BP.6

Cocaine use and bipolar disorder

Cocaine is a highly addictive stimulant drug that gives a euphoric high, a rush of energy, and a feeling of confidence. However, it is also known to cause feelings of anxiety, mania, or psychosis. Cocaine has unpredictable effects on the brain and the body. Combining cocaine with manic depression is likely to cause an amplification of the symptoms of manic depression alongside impaired judgment and decision-making.

There are four variations of bipolar disorder episodes that patients may encounter:

During manic episodes, the patient is likely to be excessively cheerful or hostile. Manic episodes are known to last for a week or even more and, in some cases, require hospitalization.

Symptoms and Effects of Bipolar Disorder

The interesting thing about BP is its lack of order. The episodes of lows and highs are dramatic and do not follow a set pattern. The symptoms of manic depression could last for weeks, months, or years.

The symptoms of bipolar disorder are categorized as highs (mania) and lows (depressive states).

To diagnose bipolar disorder, a medical professional must use the criteria set out in the DSM-5. The National Institute of Mental Health (NIMH) states that a person must have symptoms of BP for 7 days before they can receive a diagnosis. However, if the symptoms are severe enough to cause hospitalization, then the patient can be diagnosed with the condition. A patient may also qualify for diagnosis if they have had a depressive episode lasting up to 2 weeks. The diagnosis of bipolar disorder may require a physical examination and diagnostic tests such as urine and blood tests to eliminate the possibility of other illnesses.

A major concern with manic depression is the difficulty of diagnosis and the reluctance of most patients to seek help. Most people are likely to seek help in low moods than for high moods, so it can be hard to distinguish this condition from depression. It is also common for people with BP to be incorrectly diagnosed with schizophrenia, a condition with similar symptoms but a more severe disconnection from reality.7

Several risk factors make a person more susceptible to developing bipolar disorder. One of them is genetics. Having a first-level relative such as a parent or sibling with a history of manic depression increases the chances of BP.

Adverse childhood or traumatic high-stress experiences during childhood could increase the chances of developing bipolar disorder.

Treating bipolar disorder is a long-term experience that patients will have to go through for most of their lives. Those with more severe or frequent episodes (up to four episodes in a year) are harder to treat. Some of the most commons ways of treating this condition include:

Medication is considered the main course of treatment for people with BP.

Antipsychotic drugs: These include drugs like Lurasidone (Latuda), Cariprazine (Vraylar), and quetiapine (Seroquel).

Since manic depression is a dynamic condition, it may take a while to find the right combination of medications for proper treatment.

Apart from medications, psychotherapy (talk therapy) is usually recommended for most patients.

Some of the commonly used forms of therapy include:

Treating Addiction as a Co-Occurring Disorder

Addiction professionals understand that bipolar disorder and substance abuse must be treated as a single unit and at the same time. This process is called integrated treatment.

The integrated treatment makes use of various treatment strategies to treat the underlying cause of the combined conditions. It can include psychotherapy sessions, counseling sessions with addiction professionals, holistic therapy, family counseling, and dual diagnosis support groups.

If you identify with the symptoms described in this article, see your doctor immediately for a proper diagnosis.