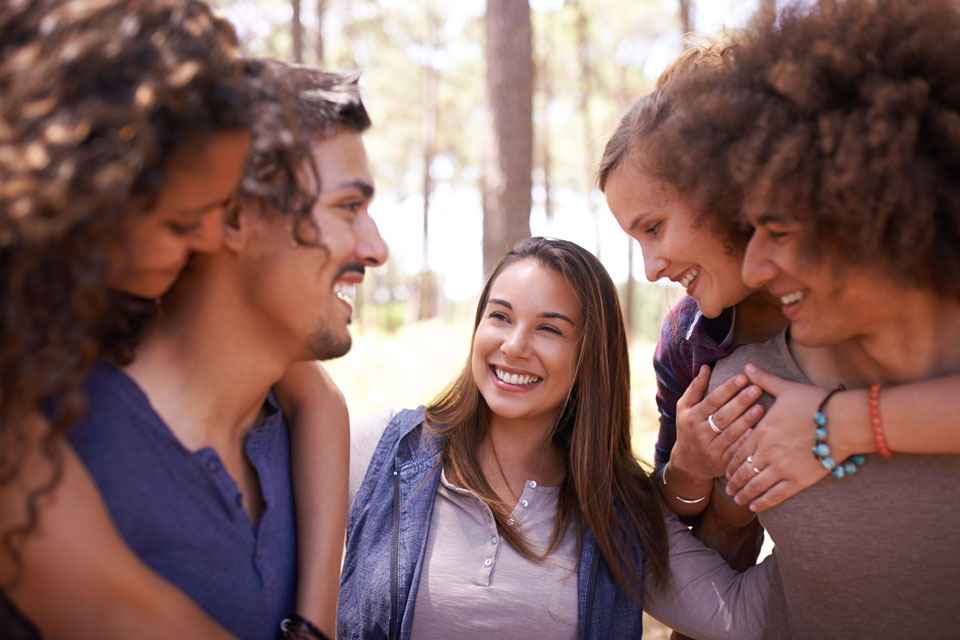 Cocaine is a very powerful and addictive drug that is part of the stimulants drug class. Cocaine is a schedule II substance under the controlled substances act, which means that it can be used medically, but it is also a highly addictive substance.

Although some health care providers may use it for medical purposes such as anesthesia for some surgeries, recreational use of cocaine is illegal. When cocaine is produced and sold illegally it is often known by common street names such as blow, coke, crack, rock, and snow.1 Cocaine is often found in a fine white crystal powder. Common ways to abuse cocaine include: snorting it, injecting it, rubbing it on the gums, or smoking it.1 Recreational use of cocaine is very dangerous, and it can easily lead to addiction, due to its ability to manipulate dopamine; the feel-good chemical.

Coca is one of the oldest and most potent stimulant drugs of natural origin. The earliest documented use of cocaine is from 3000 B.C. when the ancient Incas in the Andes chewed coca leaves as a religious tradition and to help get their hearts racing and speed their breathing to counter the effects of living in high altitudes with the thin mountain air.

Cocaine was first extracted from coca leaves in 1859 by German chemist Albert Niemann. In the 1880s it started to become popular in the medical community. Sigmund Freud was the first to promote cocaine as a tonic to cure depression and sexual impotence. Freud published an article in 1884 promoting the benefits of cocaine and calling it a magical substance. However, it is also documented that Freud did experience the common symptoms of cocaine addiction and many of the people he prescribed the drug to ended up having health problems. Some even died of a cocaine overdose.

Cocaine at the Turn of the Century

Coca is one of the oldest and most potent stimulant drugs of natural origin. The earliest documented use of cocaine is from 3000 B.C. when the ancient Incas in the Andes chewed coca leaves as a religious tradition and to help get their hearts racing and speed their breathing to counter the effects of living in high altitudes with the thin mountain air.

In the 1970s cocaine use started to appear again. It became a fashionable new drug that entertainers and business people would use. Due to these high-status people using it, many college students also started to use this drug as well. In the 1980s and early 1990s, drug trafficking started to increase cocaine distribution in the U.S. and other areas of the world. Today there are 300 known drug smuggling organizations in Columbia. As of 2008, cocaine has become the second most trafficked illegal drug in the world.

Chemically, crack and cocaine are nearly identical and produce similar results. The main difference is in how each is taken.2 Powder cocaine is snorted, injected, or swallowed. Crack cocaine is smoked. Crack cocaine tends to be cheaper, faster-acting, and the high lasts for a shorter period. Since the effects of crack cocaine are shorter, it can often be more addictive because it leads to more frequent binge use of the drug.

Even though the chemical structure between crack and cocaine is very similar, the punishment for crack possession is much worse. Up until 2010, the sentencing disparity was 100 to 1, meaning that 5 grams of crack cocaine possession would carry a 5-year mandatory sentence, while it would take 500 grams of powder cocaine possession to receive the same sentence.

In 2010 the laws changed to reduce this disparity, but there is still an 18 to 1 disparity between the punishment for these substances.

This disparity has had an impact on poor people and people of color. Statistics have shown that black people are more likely to be convicted of crack cocaine possession even though many people who use crack cocaine are white. This means that black people generally receive far harsher punishment even though the chemical structure of the substances is nearly identical.

Many short-term cocaine side effects occur when the drug is taken. Cocaine causes a short and intense high, which is immediately followed by a crash. This crash causes feelings of depression, edginess, and more cravings for the drug. This is where addiction can often begin with cocaine use, as these feelings will encourage continued abuse of the drug in a binge-like pattern. Other short-term effects of cocaine may include:

Long-term cocaine side effects can be very harsh and prolonged abuse of this drug can become very dangerous. When cocaine is taken over a long time, a dependence will begin to form on the drug. This can cause feelings like the drug needs to continue to be taken to function normally. Long-term use also results in a tolerance being built up where increasingly higher doses are taken to get the previous effect. Other long-term cocaine side effects include:

One of the biggest dangers of cocaine use is an overdose. Since tolerance can be built on the drug, it will lead to taking higher and higher doses to continue getting the same effect. However, taking high doses of cocaine can potentially be lethal.

According to the Center for Disease Control, “in 2018, there were 14,666 drug overdose deaths involving cocaine in the United States.”3 Cocaine overdose can be even more common when it is used with other drugs. Some drug dealers may try to mix cocaine with other substances so they can make a larger profit. Doing this is very dangerous, especially if someone doesn’t know that it’s laced with anything which can easily lead to an overdose.

Signs and Symptoms of Cocaine Addiction

When dealing with a cocaine addiction, it’s important to get the help needed to properly recover, as long-term use of this drug can have many negative effects on the mind and body. It isn’t always easy to tell that there is a problem. However, there are signs and symptoms you can look for to determine if there is an addiction. Signs of addiction may be physical, mental, or behavioral.5

Inpatient rehab can often be a good option for cocaine addiction. Inpatient treatment is when someone lives at a treatment center for a duration of time while they get sober. Living at a treatment center will provide a structured environment that is away from temptations, and provides around the clock medical attention, a positive support system, and therapy to help work on developing good behavioral patterns.

Medication-assisted treatment involves the use of medications to help ease withdrawal symptoms and stop drug use. While there has been extensive research done on medications used to treat opioid and alcohol addiction withdrawal symptoms, there haven’t been any medications developed for cocaine withdrawal at this time. However, medications may be used in the treatment process for underlying conditions that may be worsening drug abuse, such as mental health issues like depression.

Therapy is an important part of a treatment program because it can do a lot of good for developing positive behavioral patterns and treating any underlying conditions that could be leading to drug use. Behavioral therapy for addiction can help provide coping mechanisms and ways to reroute behavior patterns to more positive outlets instead of using drugs. It can also give you a supportive environment where you can speak freely and talk about things that are weighing on you in your day-to-day life. A therapist can provide you with the skills necessary to cope with these stresses to maintain sobriety long term.