Understanding This Medication, its Purpose,
and Signs of Abuse 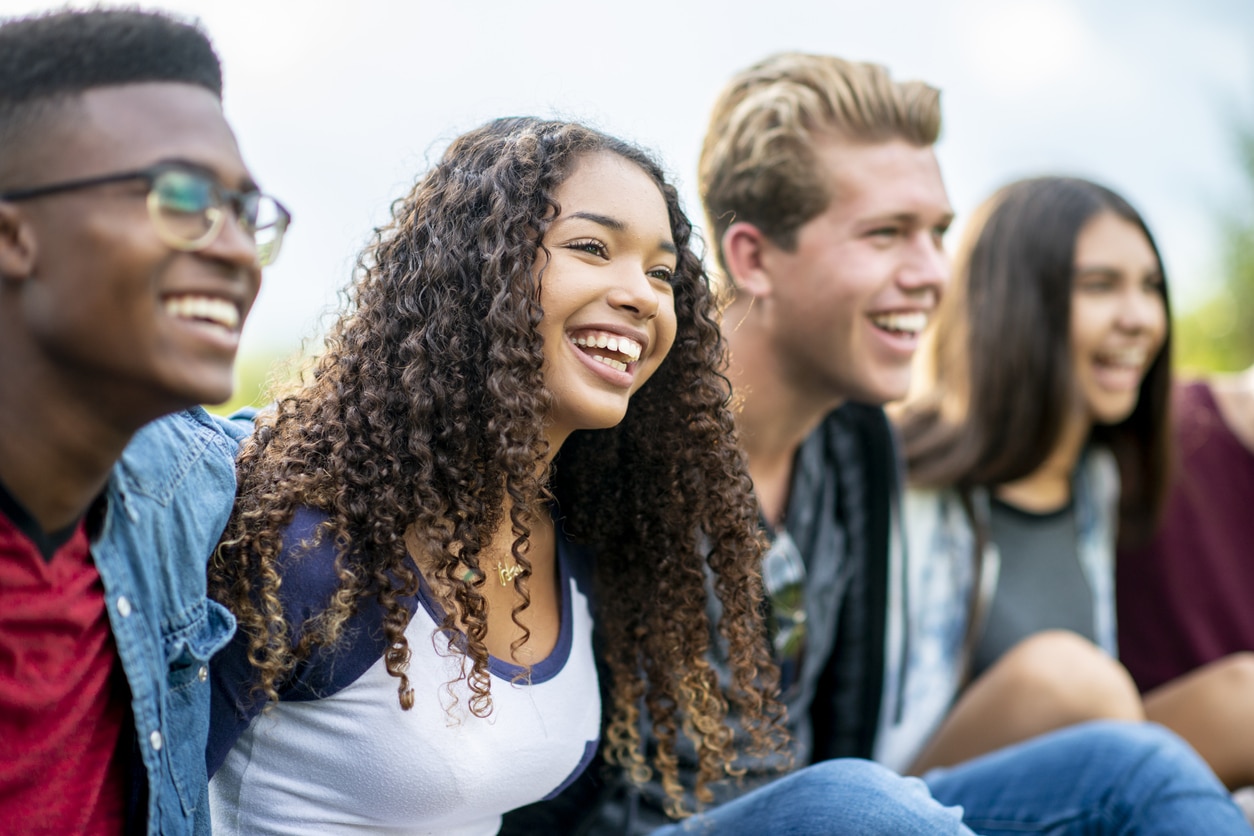 Adderall is a central nervous system (CNS) stimulant that is often prescribed for ADHD and narcolepsy. However, due to its ability to boost energy and alertness, the drug is often abused by people in a misguided attempt to achieve optimal cognitive performance. This guide contains research-based information on Adderall, including common side effects, withdrawal symptoms, and overdose risk.

Is Adderall an Opioid?

Adderall belongs to a class of drugs called stimulants. While opioids are depressant drugs that slow down the central nervous system’s activity, stimulants have an opposite function.

What Is it Used to Treat?

Adderall is a brand name for the combination of dextroamphetamine and amphetamine. It belongs to a class of drugs called stimulants and is generally prescribed to treat symptoms of attention deficit hyperactivity disorder (ADHD) or narcolepsy (sleeping disorder).

According to the Cleveland Clinic, Adderall reduces the symptoms of ADHD in 70% of adults and 70% to 80% of children immediately after starting treatment.1

Adderall belongs to a class of drugs called stimulants. They work by speeding up the messages between the brain and the body. As a result, stimulants make a person feel more energetic, awake, alert, and confident. Prescribed stimulants are usually taken orally, while abused stimulants are snorted, swallowed, smoked, or injected.

Adderall is a Schedule II drug due to its high potential for abuse. Although the drug has an accepted medical use for treating ADHD and narcolepsy, it can also lead to severe psychological and physical dependence at the same time.

Some of the most common street names of Adderall include:

Opioid painkillers, heroin, and fentanyl became the center of America’s drug problem in the past decade. However, drug forecasting experts say that an alarming stimulant epidemic is happening, and the US is not ready for it.

Abuse of stimulants such as cocaine and prescription drugs like Adderall and Ritalin is increasing across the nation.

Other Drugs Similar to Adderall

Vyvanse and Adderall are two stimulants that are prescribed for ADHD. Although both drugs are controlled substances, Vyvanse carries a lesser risk for abuse. Adderall contains dextroamphetamine and amphetamine, while Vyvanse contains lisdexamfetamine.

The most widely recommended natural alternatives to Adderall include:

The rates of Adderall have increased over the years. Adderall is abused for its positive effects, particularly the feelings of confidence, euphoria, improved concentration, and decreased appetite. It is abused for various purposes, including weight loss, studying, athletic performance, recreation, and staying awake.

Adderall is commonly abused by high school and college students to help them focus and stay awake for longer. In 2019, around 3.9% of high school seniors in the US said they used Adderall. Some of them obtained the drug from their doctors, while others purchased it on the street.5 Another study of 10,000 college students found that more than half of students with an Adderall prescription were asked to sell the drug to their peers.6

Some Athletes abuse Adderall to help with fatigue and boost their performance. Adderall may also improve reaction time, especially when an athlete is feeling fatigued. Some even believe that Adderall improves the mental aspects of performance. The drug has been banned from almost every sports organization, including NCAA, MLB, and NFL.

Executives abuse substances like Adderall in an attempt to achieve optimal cognitive performance. Adderall makes them feel like they focus better, work faster, and multitask effectively. However, studies have shown no evidence of improved cognitive performance with this drug’s abuse, and long-term abuse of this drug can cause harmful side effects.

People dealing with an eating disorder may abuse Adderall because it decreases appetite. Misusing Adderall can lead to malnutrition. Other serious side effects include high blood pressure, heart rate changes, heart attack, and sudden death.

Side Effects of Adderall

Some of the most common Adderall side-effects include:

Adderall overdose is possible, especially if Adderall is mixed with other substances such as opioids. The amount that can lead to an overdose varies from person to person, depending on how much it was ingested and how sensitive the person is to stimulants.

Long-Term Effects of Adderall Use

Long-term use of Adderall can cause severe changes in the brain. One long-term side effect is the decrease in dopamine, the chemical messenger responsible for experiencing pleasure.
Moreover, long-term use can also lead to physical and psychological dependence. Some other severe Adderall side effects include

When there is a physical dependence on Adderall, a range of withdrawal symptoms may occur when the drug use stops. Some common withdrawal symptoms include vivid dreams, problems with concentration, slowed movements, slow heart rate, and headaches. The most severe psychological withdrawal symptom is depression. Depression from Adderall withdrawal usually lasts for seven days after the last dose, although it can linger for weeks or months.

How Long Does Adderall Last?

Testing for Adderall Use

How Long Does Adderall Stay in Your System?

Dextroamphetamine, which is the primary ingredient in Adderall, has a half-life of 10 hours.7 In other words, 50% of the drug will be eliminated from the body in 10 hours. It takes 5.5 half-lives for the drug to be entirely out of your system, which comes down to two and a half days.

What if You Mix Adderall With Opioids?

Drugs that slow down the breathing rate, such as opioids, should not be taken in combination with stimulants such as Adderall. The combination increases the risk of life-threatening respiratory depression. One study has found that out of 16,236 drug overdose deaths in 24 states and DC, 32.6% involved opioids and stimulants. Using opioids and stimulants together increases the risk of a fatal overdose and can lead to poorer addiction treatment outcomes.8

Inpatients treatment is recommended for addressing more severe cases of Adderall addiction. It is also an excellent option for anyone who has tried outpatient treatment but relapsed. Inpatient programs range in duration, from one to three months, or up to 90 days if the addiction is severe. More extended treatment usually yields better outcomes. During inpatient rehab, you are closely monitored by staff and participate in activities such as one-on-one and group meetings, recreational therapies, and 12-step meetings.

Outpatient programs are more suitable for addressing less severe cases of addiction. During outpatient treatment, you stay at home but attend activities at a treatment center during the day. You attend activities such as individual therapy, group counseling, and drug abuse education. Outpatient drug rehab can vary in length, but on average, it lasts for three to six months.

The Matrix Model (MM) is another therapy that can help address stimulant addictions. It is a mostly structured type of therapy that involves group therapy sessions. This therapy aims to teach about addiction and recovery processes, avoid relapse, and socialize in a drug-free environment. Families of anyone in recovery can also attend the group meetings and are encouraged to participate in their loved ones’ recovery.

This information should not replace a visit to a doctor or treatment center. If you are concerned that you or a loved one might be suffering from Adderall addiction, ask for professional help today.